The Identitarian Movement starts a mission with Europe-wide participation in the Mediterranean. In order to defend Europe, we want to take action against the ships of supposed „humanitarian“ NGOs, which operate from harbours at the Italian coast. In addition to this intervention, there will also be actions to ensure on-the-spot assistance.

With this campaign the Identitarian Movement wants to point out the criminal smuggler madness in the Mediterranean. For months, funded NGOs have been hauling hundreds of thousands of illegal migrants to Europe under the cover of humanitarian rescue operations, and are not afraid to cooperate with criminal traffickers. 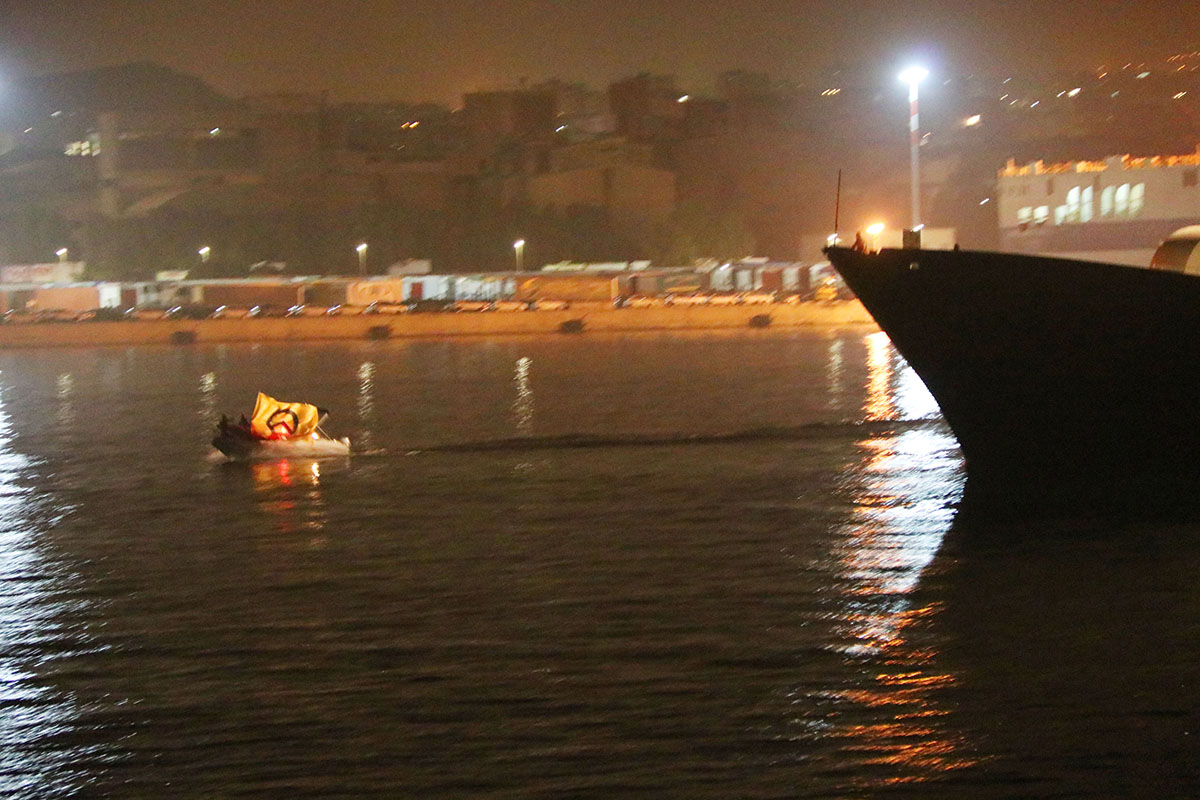 These organizations are also responsible for the drowning of thousands of Africans in the Mediterranean Sea, as they are likely to risk the dangerous crossing, given the expectation that they will be collected just a few kilometers off the coast of Africa.

The media and the politics stand back at this madness. However, as an identitarian movement, we have decided to act. It is our duty and our duty to intervene actively in this area and to contribute to the end of these criminal activities. The identity movement calls for an active intervention in the Mediterranean, the support of the Italian State in the protection of the frontiers of the European Union, and efficient on-site assistance. It also announces its intention to strengthen and continue its activist intervention and reconnaissance work in the Mediterranean. 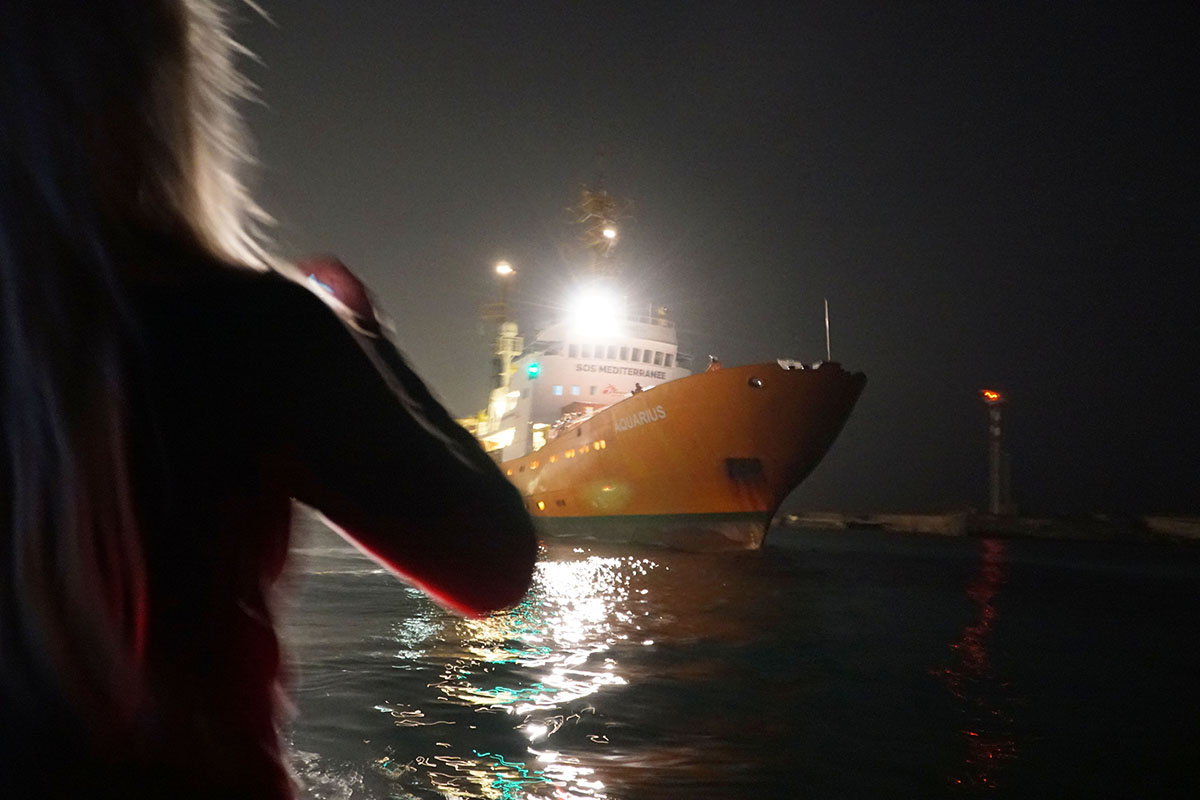 But we need your support! Help us organize ships, set up a crew and do the necessary research. We also need your financial support. Because, unlike the NGOs, we are not supported by the immigration lobby. 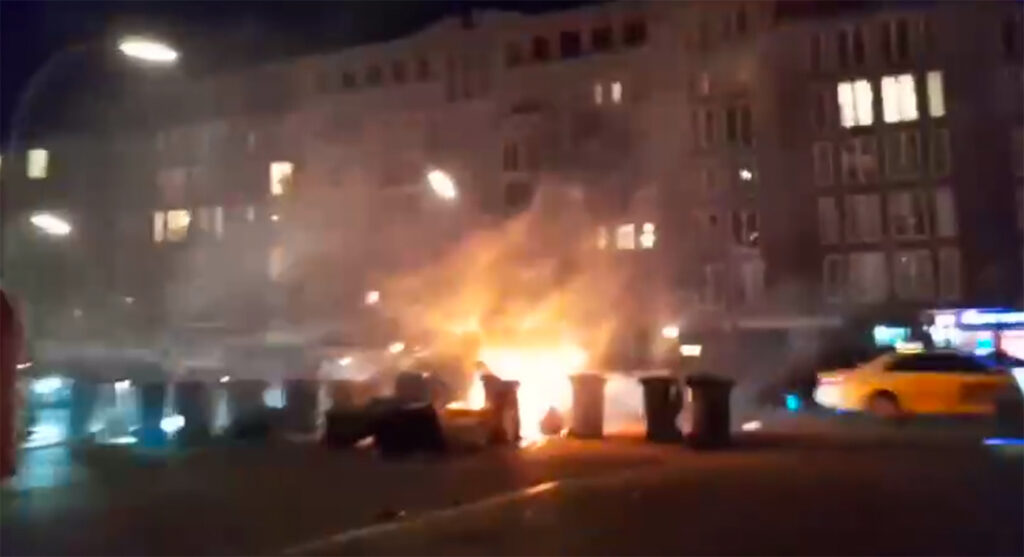 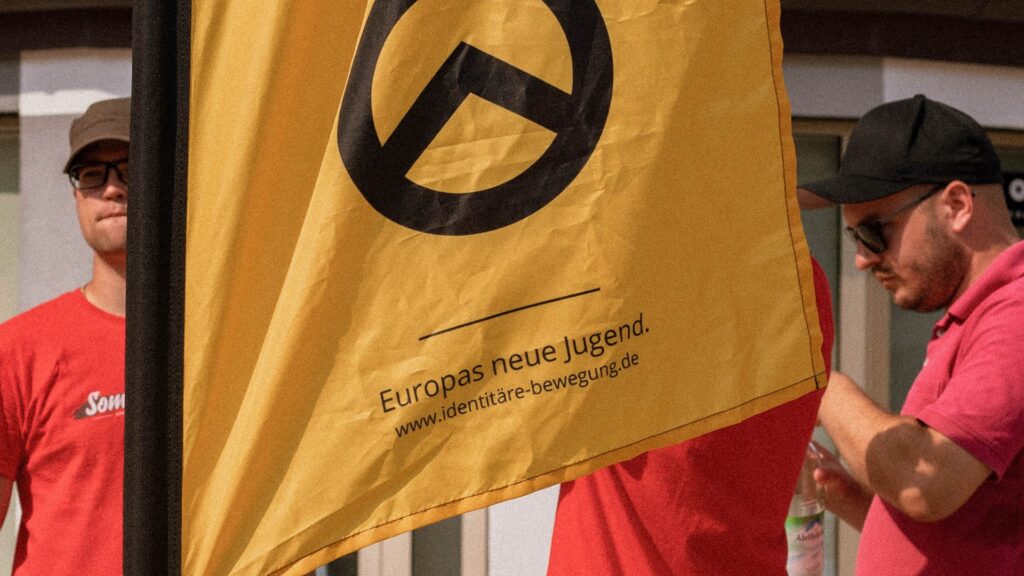 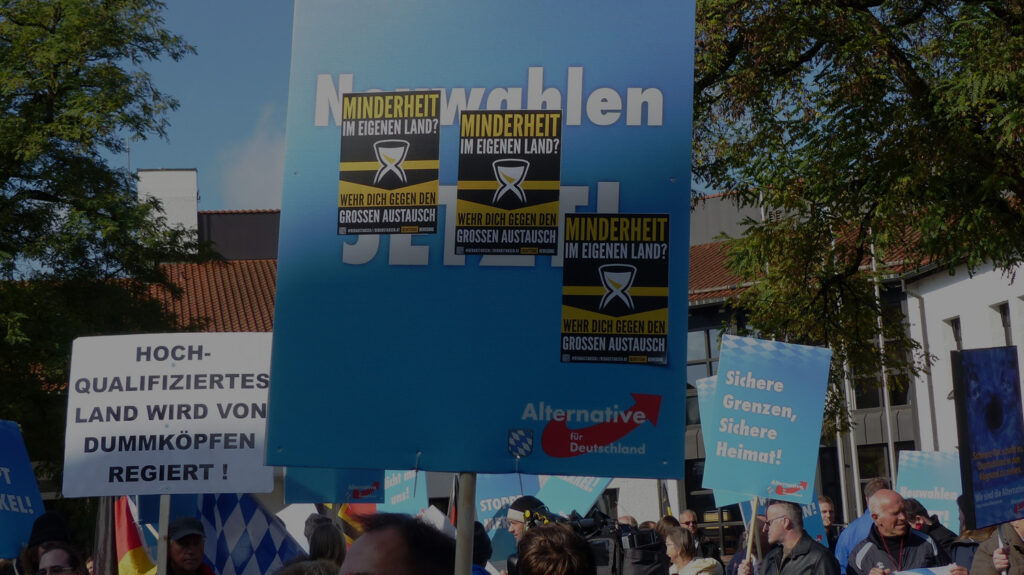